What are Panic Attacks or Panic Disorder?

The human body is conditioned to fight or escape when confronted by danger, this is known as “the fight or flight” response.  Once a threat is detected, we go into a state of heightened alert, increased anxiety and fear. 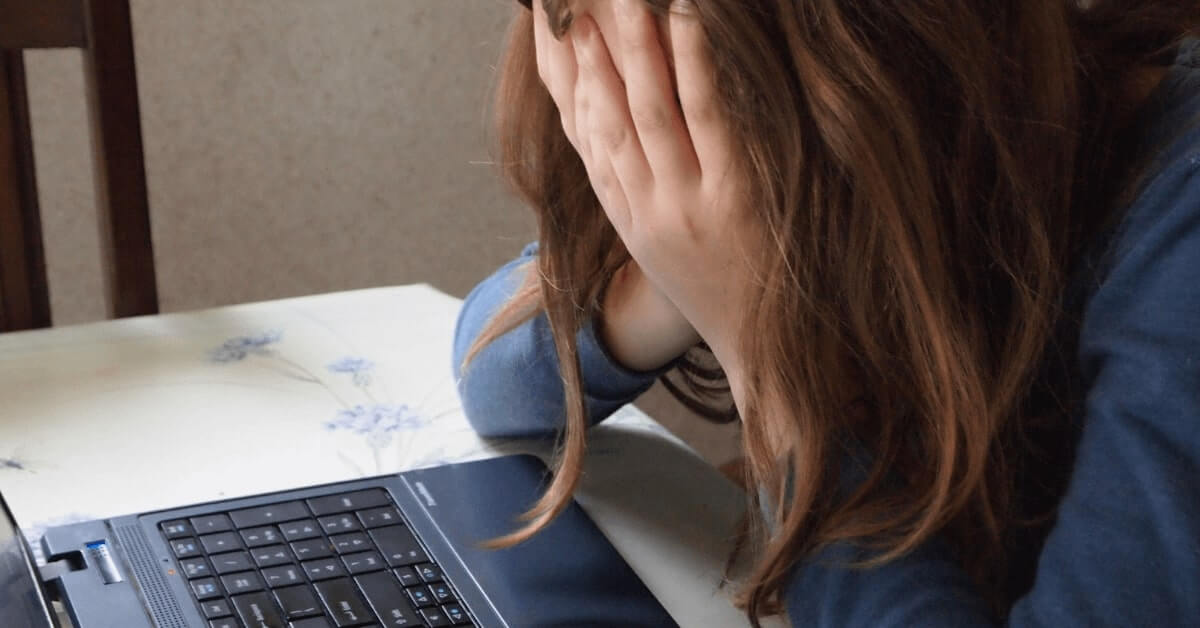 This emergency response is a vital survival mechanism, which primes your body to respond rapidly to an imminent threat. Without it, we would never be able to avoid collisions, escape animal attacks or fight off an assault.

However, when you have a panic attack, you experience a sudden, debilitating fear or anxiety without the apparent existence of danger. Your body is forced into an intense fight or flight mode when there is absolutely no need for it. The fear centres in your brain send out a false alarm, pushing your body to mobilise every resource necessary for a fight or quick getaway. Your heart pounds in your chest, your mouth goes dry, every muscle tenses and your breathing becomes laboured.

This unnecessary fear response, or panic attack, causes a great deal of anxiety and stress. It results in a severe anxiety disorder with debilitating symptoms. If you suffer from frequent panic attacks and live in fear of having another one, then you have a panic disorder.

A common feature of panic attacks is that they happen suddenly and without warning. You have no chance to brace yourself. It’s no different from being ambushed in a dark alley. Panic attacks can happen anytime; while you are having dinner, crossing the road, driving, holding a business meeting or even when fast asleep. Once the attack subsides, you are usually left feeling weak, tired and worn out. 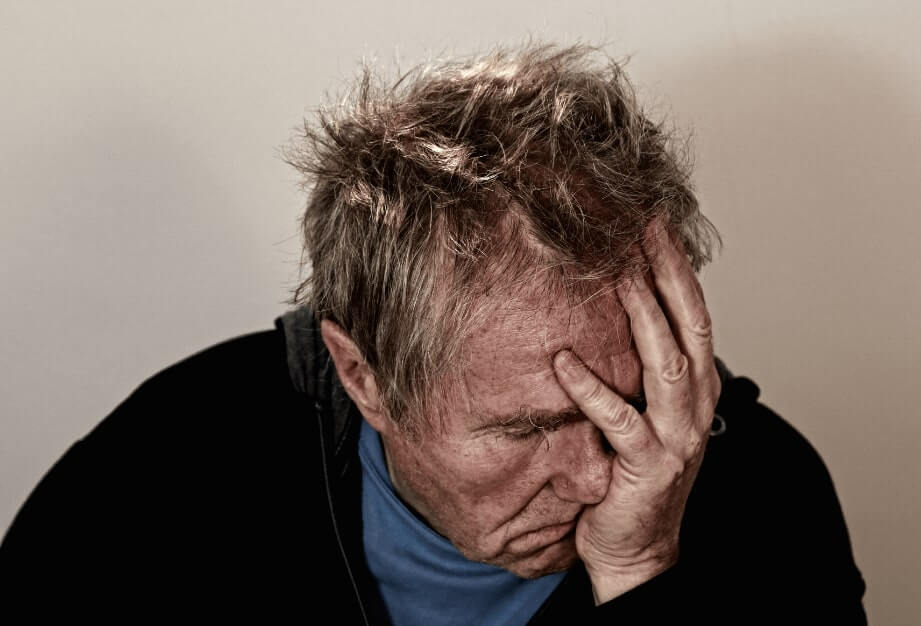 Furthermore, the traumatising experience of a panic attack leaves you with an intense dread of getting another attack. This fear may be so fierce that you change your lifestyle to avoid further attacks. You may, for example, avoid visiting places where you experienced a previous panic attack, such as train station, despite the great inconvenience it causes.

For this reason, panic disorder, if untreated, can lead to agoraphobia; extreme fear of enclosed or open spaces. This creates more anxiety and may affect your relationships or ability to function at work.

Symptoms of a Panic Attack

The fight or flight response you experience during a panic attack causes a myriad of physiological and biochemical reactions. These result in physical and mental symptoms that include:

The symptoms of a panic attack are remarkably similar to those of other serious physical illnesses such as heart disease, stroke, thyroid problems, and respiratory complications. This is why most people who suffer a panic attack fear for their lives and rush to the hospital for emergency treatment.

The following panic attack symptoms are routinely confused for these corresponding illnesses:

Panic attack victims will, therefore, insist on numerous diagnostic tests from their doctors in the hope of identifying a physical disease. They are convinced a fatal illness is threatening their lives, or at the very least, something is terribly wrong with them.

Although a panic attack is not dangerous, it mimics the symptoms of life-threatening illnesses such as stroke or heart disease. It’s therefore vital that your physical health is carefully evaluated to rule out any serious illness.

You may have a panic disorder if your symptoms meet the following criteria:

What’s the Difference Between a Panic Attack and an Anxiety Attack?

An anxiety attack is caused by sustained and excessive worry over a particular stressor such as a death in the family, work stress, or financial problems. The concern becomes so overwhelming and frequent that it begins to manifest itself as physical symptoms. These symptoms include dizziness, chest pain, sweating, trembling, muscle tension, and breathing difficulty.

Other differences between a panic attack and an anxiety attack include:

Panic Attacks and Other Anxiety Disorders

Similarly, people with agoraphobia will experience a panic attack if they feel trapped in an elevator or bus. Since panic attacks cause immense fear and distress, people who get them tend to be depressed as well. A panic attack is not a life-threatening event, but if left untreated, it can develop into another anxiety disorder, cause alcoholism and substance abuse, or severe depression.

It Makes No Sense To Keep Suffering From Panic Attacks 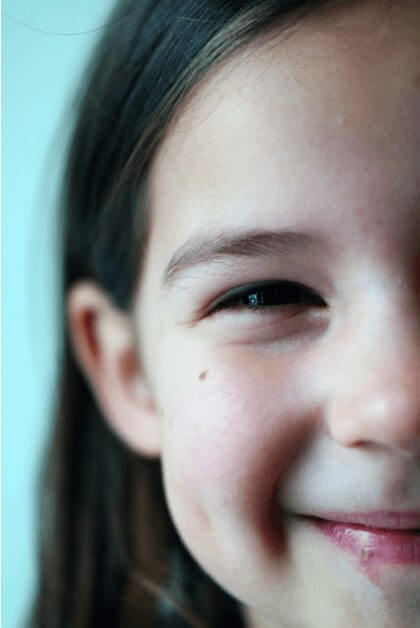 People who suffer from panic attacks or panic disorder experience debilitating symptoms that cause undue suffering and anxiety. Even though a panic attack cannot kill you, the experience will leave you shaken and fearing for your life. Because people who live with panic disorder are at higher risk of developing other serious anxiety disorders or depression, they should get treated as soon as possible.

If you have had a panic attack or live in fear of another, it’s time for you to seek help. With the right treatment, panic attacks and panic disorders can be successfully treated and eliminated from your life. There is absolutely no need to suffer from panic attacks when expert help is readily available.