What is Obsessive Compulsive Disorder?

Obsessive-compulsive disorder is a severe mental illness affecting millions of people around the world.

Thanks to countless TV shows and movies, OCD has often been glamorised and equated to perfectionism or extreme cleanliness. Unfortunately for those who suffer from OCD, living with the condition is usually debilitating and stressful.

OCD is a type of anxiety disorder that usually takes the joy out of everyday life, upends relationships, causes severe depression and leads to social withdrawal. Many people who develop OCD do not understand the seriousness of the condition until it ruins their lives.

Is It Perfection Or OCD? 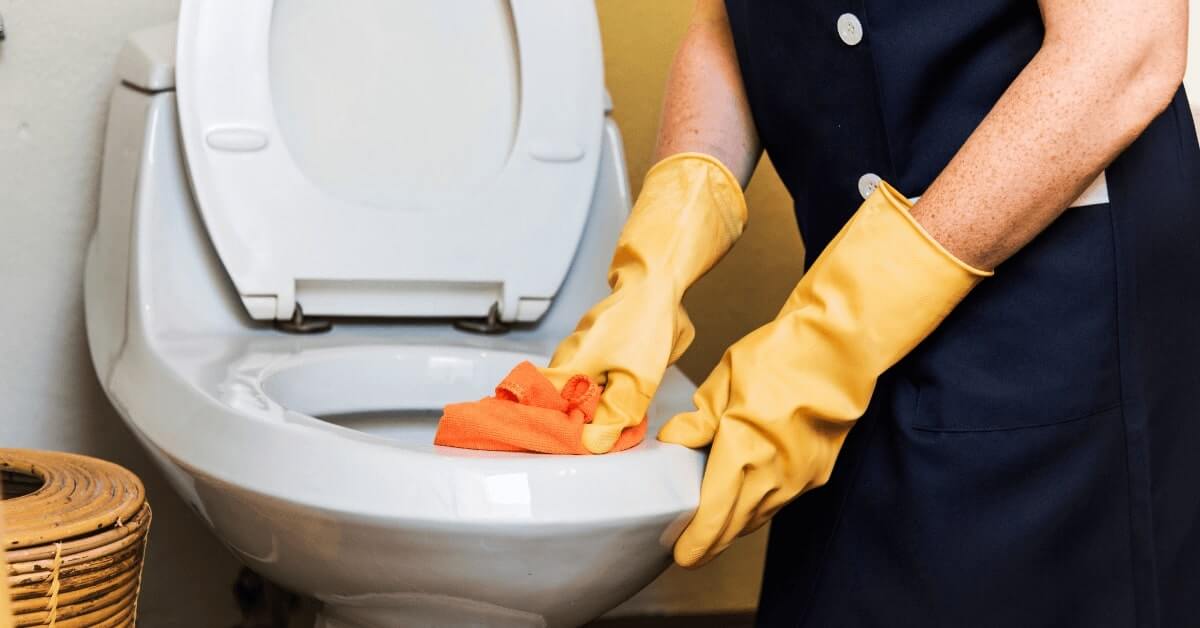 We all have our daily rituals and preferences. As creatures of habit, we tend to do things in a particular way, such as arranging things in symmetry or double checking the locks before leaving the house. Others may feel the need to wash their hands more often than usual or avoid public toilets. If you triple check your work, wear squeaky clean shoes, or live in a perfectly organised home; you don’t necessarily have OCD.

As a mental health problem, OCD is not about exact preferences or tastes. The obsessions and compulsions that characterise this anxiety disorder are not made out of choice or a need to be different. Persons with OCD suffer from intrusive thoughts, images, or urges which cause extreme anxiety and stress. These urges then lead to compulsive behaviour such as excessive hand washing, an acute need for symmetry among other stressful rituals.

When it comes to OCD, it is essential to differentiate between healthy and harmless habits and the obsessions and compulsions that make OCD a severe health problem.

What Exactly Is OCD?

There are two facets of obsessive-compulsive disorder, namely obsessions and compulsions. Some people may exhibit obsessions or compulsions or both. Obsessions are uncontrollable thoughts, fears, or urges that cause stress. They usually appear in the form of intrusive, unwanted and unpleasant thoughts or images. Obsessive behaviour includes but is not limited to, fear of contamination and germs, fear of harming others, or an excessive need for symmetry. Obsessions are frightening, worrisome, and repeatedly occur to the point where they cause distress and extreme anxiety. 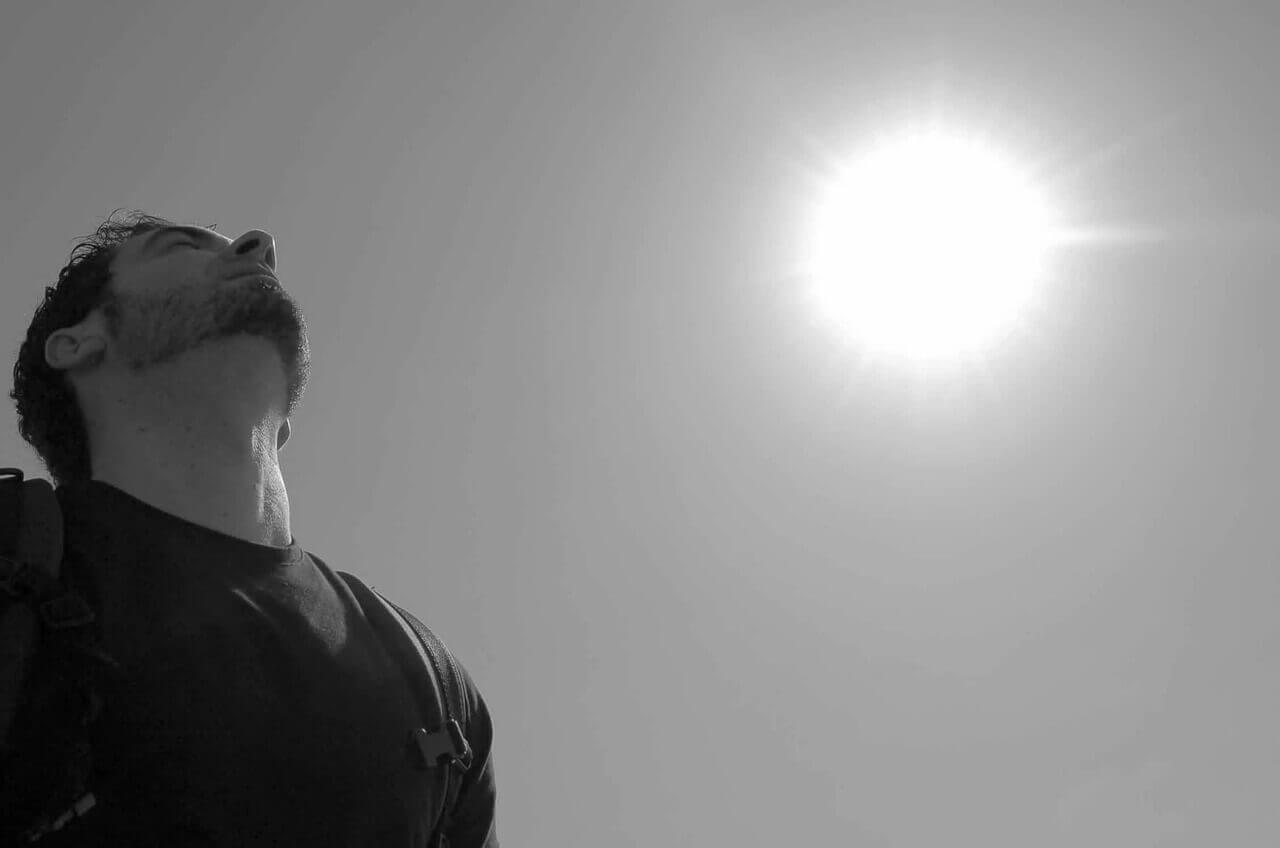 Obsessive thinking tends to be utterly absorbing, distracting and time-consuming. It usually interferes with your regular activities and relationships. This type of obsession is different from what we typically associate with an intense preoccupation for somebody or something. It is uncontrollable, debilitating, and downright unpleasant. It’s normal to have intrusive thoughts at times, but in the case of OCD, these thoughts cause extreme anxiety and distress. Such thoughts may also elicit feelings of doubt, disgust or self-loathing.

The second aspect of OCD is a compulsive behavior. Persons with OCD feel compelled to perform repetitive behaviours or thoughts to relieve, undo, or prevent obsessive thoughts. These acts are known as compulsions and could be physical or mental acts such as excessive hand-washing, counting, blinking, tapping, or cleaning. Despite knowing that the urges are irrational behaviours, people with OCD are unable to stop doing them. Compulsive behaviour is often time-consuming and may require a lot of effort. As a result, it causes undue stress, discomfort, anxiety, and frustration.

Signs and Symptoms of OCD

OCD begins typically during childhood and progresses as the person gets older. The symptoms will be mild at first and may go unnoticed. A child with a fear of contamination may avoid playing with others, withdraw socially and perform poorly at school. In many cases, the symptoms of OCD may come and go but will last throughout a person’s life. When severe, therapy is required to prevent the symptoms from disabling a person’s life. 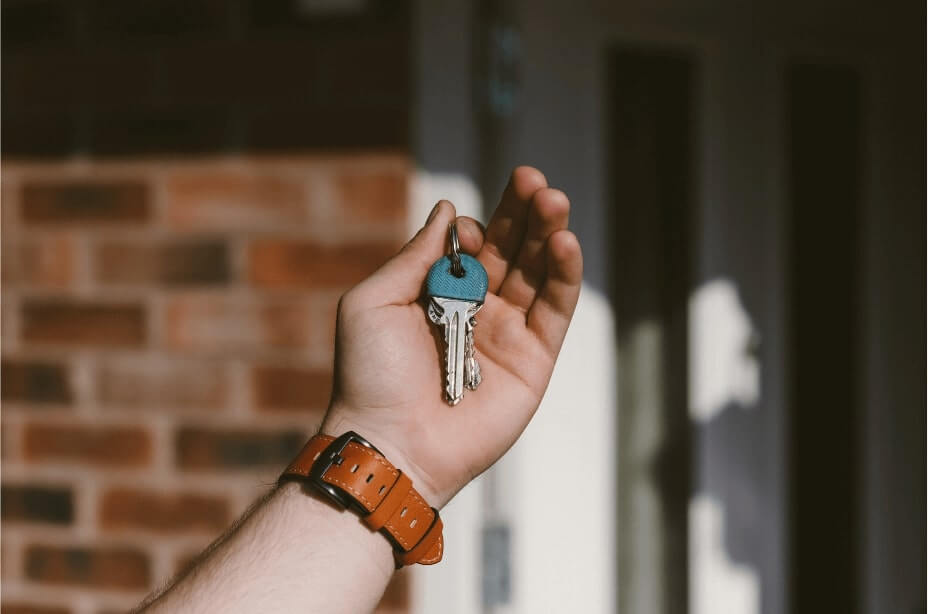 Once established, the symptoms of OCD tend to go through the following four-stage cycle:

Stage 3. The person tries to ease the anxiety by performing compulsive acts such as checking or cleaning.

Stage 4.There is a feeling of temporary relief from intrusive thoughts.

Since the relief is only temporary, the obsession soon returns, and the cycle repeats itself. OCD patients are therefore locked in this vicious cycle which never creates real or permanent respite. If you are worried that you have OCD, the following list of obsessions and compulsions may shed more light on your condition:

Like all anxieties OCD is caused by the activation of the body’s natural stress response and an individual’s attempt to relieve the uncomfortable side-effects through compulsive behaviour. If repeated continuously this can easily become an automatic response/behaviour resulting in OCD. OCD seems to develop from an early age and is generally diagnosed by the age of 19. It’s rare but not improbable for the onset to appear after the age of 35.

There are known risk factors for OCD which include:

What to do if you are suffering from Obsessive Compulsive Disorder

If you have OCD, you are more likely to develop other forms of anxiety disorder such as social anxiety, phobias, and depression. It is vital that you see a specialist if you suspect you have OCD.

Anxiety disorders including OCD can be treated once you seek help.

With the right therapy, people who suffer from OCD can achieve significant recovery and lead healthy lives.